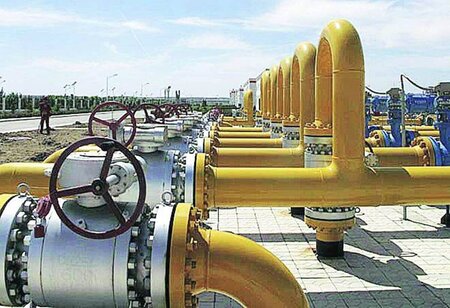 India’s annual gas consumption is likely to increase by 25 billion cubic meters (bcm) in the 2020-2024 period which translates into a 9% annual average growth rate, the International Energy Agency (IEA) stated in its latest report. India has strategies to increase the share of gas in its energy basket to 15% by 2030 from the current level of 6%, and IEA report suggested that India is set to emerge as the second-largest driver of gas demand in Asia after China and the fifth-largest contributor globally.

Indigenous natural gas production caters to about only 51% of the country’s necessities and domestic output increased 19.1% on year to 2,740 million standard cubic meter (mscm) in May.

“In 2021, India’s gas consumption is expected to increase by 4.5%, but the economic fallout from the ongoing second wave and high LNG prices present downside risks to our forecast”, IEA pointed out in its latest market report titled “Gas 2021 – Analysis and forecast to 2024”.

Demand for the natural gas in the domestic market is traditionally reliant on the fertilizer (28%), power (23%), CGD entities (16%), refineries (12%) and petrochemicals industries (8%). Almost two-thirds of India’s 2020-2024 demand expansion is seen to come chiefly from substitution of liquid fuels to gas, the IEA said. The government goals to have 10,000 CNG retail outlets in the next five years from the current status of around 2,500 CNG stations across the country.