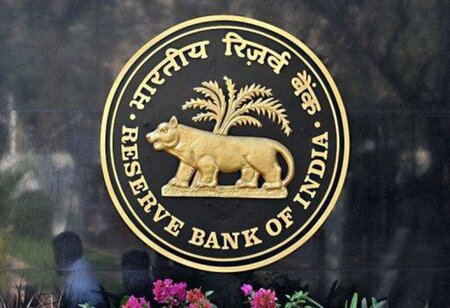 The Reserve Bank of India (RBI) on Monday has constituted a committee that would examine the role of asset reconstruction companies (ARCs) in the stressed debt resolution and review their business model. The committee will submit its report within three months from the date of its first meeting.

The committee will review the existing legal and regulatory framework applicable to ARCs and recommend measures to improve the efficacy of ARCs. It will also review the role of ARCs in stressed asset resolution under the Insolvency & Bankruptcy Code (IBC) and suggest means of improving liquidity in and trading of security receipts. Lenders sell stressed loans to ARCs at a discount, either in exchange of cash or a mix of cash and security receipts. These receipts are redeemable as and when the ARC recovers the specific loan.

The central bank had announced its intent to review the working of ARCs on 7 April, as part of its announcements following the monetary policy committee (MPC) decision. The Committee will submit its report within three months from the date of its first meeting. Department of Regulation, Reserve Bank of India will provide the necessary secretarial support to the Committee.

The UV ARC resolution plan involved the ARC getting a 76% stake in the company in the first five years, with the financial creditors getting the rest

“Asset reconstruction companies play an important role in the resolution of stressed assets. Their potential however is yet to be fully realized," RBI governor Shaktikanta Das had said, adding that a committee will undertake a comprehensive review of the working of ARCs and recommend measures to enable them meet the growing requirements of the financial sector.

It is worth adding that last year, RBI had rejected a resolution plan submitted by UV Asset Reconstruction Co Ltd for acquiring assets of Aircel citing that the plan does not conform to the Securitisation and Reconstruction of Financial Assets and Enforcement of Securities Interest (Sarfaesi) Act.

The UV ARC resolution plan involved the ARC getting a 76% stake in the company in the first five years, with the financial creditors getting the rest. Following this, the ARC association and lenders like State Bank of India (SBI) sought clarifications from the banking regulator on the involvement of ARCs in resolution plans under the Insolvency and Bankruptcy Code (IBC).