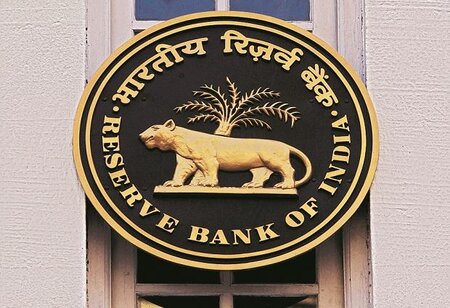 The Reserve Bank of India (RBI) on Wednesday imposed penalties on 14 banks for contravening provisions related to bank lending to non-banking financial companies (NBFCs) and maintaining data on large exposures.

The penalty was imposed following a scrutiny in the accounts of the companies of a group by the regulator, the central bank stated in a press release.

The name of the group has not been disclosed, but RBI has named the 14 banks on which the penalty has been imposed. They are Bandhan Bank, Bank of Baroda, Bank of Maharashtra, Central Bank of India, Credit Suisse, Indian Bank, IndusInd Bank, Karnataka Bank, Karur Vysya Bank, Punjab and Sind Bank, South Indian Bank, State Bank of India, Jammu & Kashmir Bank and Utkarsh Small Finance Bank. The central bank has imposed penalties ranging from ₹50 lakh to ₹2 crore on these banks for failing to comply with regulatory provisions.

RBI has imposed monetary penalty on 14 banks for non-compliance with certain provisions of directions issued by the RBI on lending to NBFCs, bank finance to NBFCs, loans and advances statutory and other restrictions, creation of a central repository of large common exposures across banks read with the contents of the circular, on reporting to central repository of information on large credits, operating guidelines for small finance banks and for contraventions of provisions of Section 19(2) and Section 20 (1) of Banking Regulation Act, 1949, stated the RBI in its press release