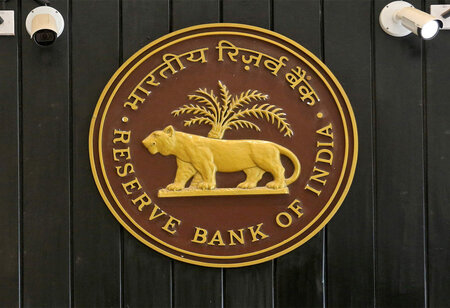 The second Covid wave, if left uncontrolled, could lead to prolonged restrictions on the movement and supply-chain disruptions with consequent inflationary pressures, a Reserve Bank of India (RBI) article said on Monday. Written by a team led by deputy governor Michael Debabrata Patra, as part of the April bulletin, the article was accompanied by the usual disclaimer that the views expressed are those of the authors and do not necessarily reflect the views of the central bank. Inflation measured by the consumer price index (CPI) came in at 5.5% in March, faster than the 5% recorded in February owing to a sharp rise in food and fuel inflation.

As part of its inflation-targeting mechanism, the government has retained the RBI’s flexible inflation target in the 2-6% band for the five years through 31 March 2026. “Pandemic protocols, spee-dier vaccination, ramping up hospital and ancillary capacity and remaining resolutely focused on a post-pandemic future of strong and sustainable growth with macroeconomic and financial stability is the way forward,” it said.

Going forward, the calculation of year-on-year CPI inflation prints for April and May 2021 is subject to uncertainty given that April and May CPIs a year ago were not based on actual price data collections but were imputed

The second wave has been more challenging than the first one last year. The lack of timely availability of medical-grade oxygen has accentuated the troubles. This has been accompanied by localised lockdowns in several states like Maharashtra and Delhi, a trend the RBI fears could lead to inflationary pressures. “Growing infections and consequent curbs, though still local and regional in nature, have imparted high uncertainty to the outlook,” it said.

With the second wave forcing authorities to restrict the movement of people, activity in contact-intensive sectors such as hotels, airlines and travel is set to suffer again, the article said.

It cited the example of the UK, which recently added India to its travel ban list, to show how this will affect domestic travel and tourism industries. Since the UK travel ban, several other countries have imposed similar restrictions on flights from India, given the high caseload.

“Going forward, the calculation of year-on-year CPI inflation prints for April and May 2021 is subject to uncertainty given that April and May CPIs a year ago were not based on actual price data collections but were imputed,” it said. On the brighter side, economic activity is holding up against Covid’s onslaught, it said.