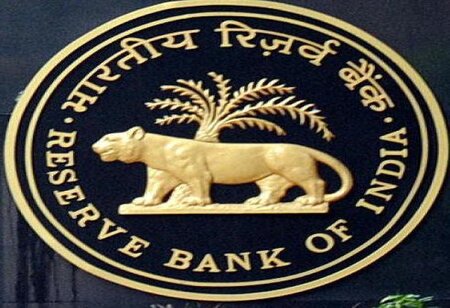 In response to the emergence pandemic, the Central Bank - RBI, took its first baby step. India's main cash market rates and short-term debt rates are on the rise with its recent shift. RBI intends, as announced in the central bank's statement of Friday afternoon, to drop Rs 2 trillion ($27.3 billion) of bank funds through a 14-day reverse repository. It said this was the first step in the gradual normalization of liquidity operations of the central bank.

The growing consensus among traders about RBI having to start draining excess cash due to surging liquidity caused money-market rates to drop below the central bank’s interest-rate corridor and distort asset pricing.

The recent announcement is a clear signal from the central bank that it wants to slowly start the process of exiting from the extraordinary accommodation that remains in place, said Kaushik Das, chief economist for India at Deutsche Bank AG. He also said that the central bank wants to nudge the various short-term interest rates to converge to the reverse repo rate gradually.

Yields on one- to three-month bills could rise as much as 15-18 basis points, while the one with one year could climb 10 basis points, said Madhavi Arora, lead economist at Emkay Global Financial Services. Friday’s repo auction will attract several attention and the cut-off rate at which the central bank accepts bids will be a key signal of the interest-rate trajectory, said a note by Kotak Mahindra Bank.