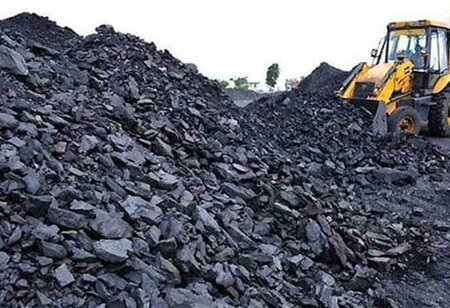 The Union Power Ministry on Sunday directed the Central Electricity Authority (CEA) to determine the eligible quantity of domestic coal for the power plants using coal under Shakti B (viii) (a) taking into account 10 per cent imported coal for blending, which is equivalent to about 15 per cent of domestic coal in energy terms.

Shakti B (viii) (a) is the window for power plants having untied capacity to bid for coal to generate power using this coal and sell it in the exchange under Day Ahead Market (DAM) or the DEEP portal for short term PPA.

For such plants, the Ministry has directed CEA to compute the quantity of coal consumed on the basis of mandatory blending of 10 per cent by weight for generation during the period starting from June 15, 2022 up to March 31 2023. This will give a window of about three weeks for these plants to procure imported coal.

Considering the increased demand of electricity, and coal supplies from domestic coal companies not matching with the consumption of coal, the Power Ministry advised all Gencos including IPPs on April 28 to blend 10 per cent of imported coal for power generation. This was done to supplement domestic coal supply.