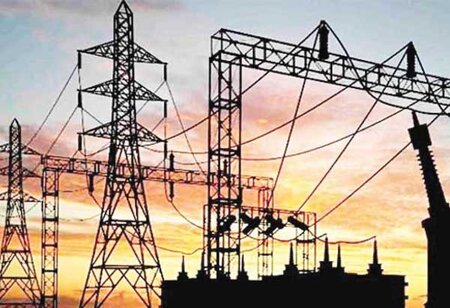 The Power Ministry has informed states and central power generation companies that the power distribution companies (discoms) are permitted to exit power purchase agreements (PPAs) after completion of the term of the agreements. The clarification comes after an order by the Central Electricity Regulatory Commission (CERC), noting that BSES Yamuna Power was within its rights to stop buying power from state-owned NTPC Ltd’s power generation station in Dadri as it had completed 25 years of useful life in late 2020.

“State/Discoms may relinquish entire allocated power from such projects which have completed 25 years since the commissioning of the project,” the Power Ministry said in a clarificatory note, adding that power supply from other projects would continue as per the terms of the PPA.

BSES had approached the CERC to restrain NTPC from penalising BSES for its decision to exit the agreement last November. BSES was required to pay Rs 35 crore of fixed charges a month despite not scheduling any power purchases from the Dadri station, under the PPA.

A spokesperson for Reliance Infrastructure-led BSES Yamuna Power said the clarification “endorsed” the company’s stand to exit the costly 25-year old PPA, noting that the order “will be hugely beneficial to the 45 lakh BSES consumers of Delhi as it will help reduce the burden of fixed costs as well”. The person said that the move would allow BSES discoms to source cheaper and green power for consumers of Delhi.

The government had on March 22, notified guidelines enabling discoms to either continue or exit from PPAs after completion of the term of such agreements.

Experts noted that the move was likely to affect a large number of discoms across the country as it would allow them greater flexibility in sourcing power, including through renewables.

“Discoms should have flexibility to come out of PPAs that are no longer viable in meeting price points or demand requirements,” said Sambitosh Mohapatra, energy leader at PwC, adding that discoms need flexibility provided by power exchanges and to meet RPOs (renewable purchase obligations) for emerging demand scenario and climate change agenda.

Mohapatra noted that many coal or gas power projects should be repurposed. Some developed jurisdictions have moved to repurpose thermal power plants as either solar plants, wind farms, or for energy storage.