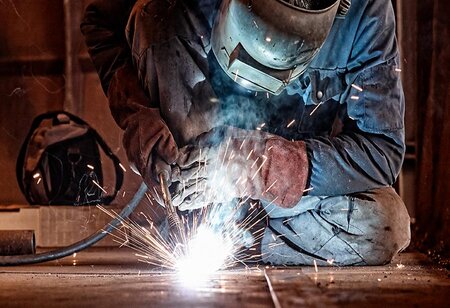 The labour market is in its worst condition since the nationwide lockdown in the months of April and May 2020, the Centre for Monitoring Indian Economy said in a report. As per CMIE data, the unemployment rate that reached 11.9 per cent in May, continued to rise into early June. The 30-day moving average unemployment rate, as of June 6, was 13 per cent.

Separately, in the Consumer Pyramids Households Survey released by CMIE for January-April 2021, it noted that office workers have been relatively safer than non-office workers during the pandemic, while the agricultural sector is overheated.

Consumption demand, picked up in September-December 2020, but then dropped again in January-April 2021, with demand for heavy appliances the worst hit.

Last four weeks have seen a particularly sharp deterioration in labour market conditions. “The downturn began in the week ended May 16. During this week, the labour participation rate was at 40.5 per cent, which was higher by a whisker than the average 40.4 per cent rate around which this ratio has been hovering for several months since the 2020 lockdown,” CMIE’s CEO Mahesh Vyas said in the report.

But the unemployment rate shot up suddenly to 14.5 per cent after remaining stable for several weeks at around 8 per cent. This implies that during this week of May 16, a number of people lost employment suddenly and they continued to look for jobs, albeit unsuccessfully, he said.

The gradual unlocking process across India is likely to restore about two-thirds of the 25 million non-farm jobs lost following the lockdown in May, it said. “This relentless loss of employment can be expected to abate somewhat in the coming weeks as many parts of the country that were under a lockdown have started announcing cautious relaxations. These could provide some succour to the daily wage labourers who have suffered during the calibrated and localised lockdowns of May 2021,” it said.

As these restrictions on movement are relaxed, these workers can be expected to return in search of employment, it added. The total non-farm jobs lost since January 2021 works out to 36.8 million. Of this, daily wage labourers account for 23.1 million, according to CMIE data. Salaried employees account for 8.5 million and the rest are entrepreneurs. It would take a strong recovery of the India economy to recover the remaining jobs or revert to the employment levels of 2019-20, Vyas stated.