How Will the New Labour Laws Impact Workers 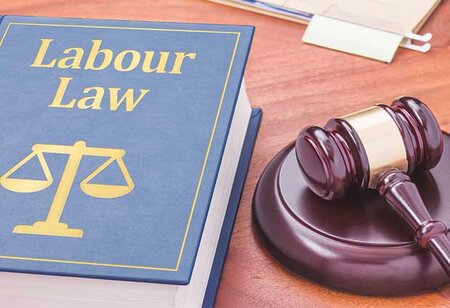 The Lok Sabha passed three labour law bills recently which has been getting mixed responses from politicians as well as the general public. While most businesses are happy with the newly introduced laws, some business and economic analysts have a different opinion. They say that the newly reformed bills give employers way too much freedom when it comes to hiring and firing employees. While both sides can make counter arguments about the benefits and drawbacks of these new labour laws, it has to be noted that one of the primary objectives behind the implementation of these laws was to make the existent labour laws less rigid and make it easier for businesses to strengthen the safety net of workers. With that being the case, lets’ take a look at the three new labour codes and how it is going to impact the workers.

While there are more to these three new labour laws than mentioned above, the above-mentioned are some of the important implications that as you can see gives mixed feelings. Whatever said and done, these laws have evident positive and potential negative impacts when looking from a workers’ standpoint which might make it hard to have an obvious positive or negative assumption.