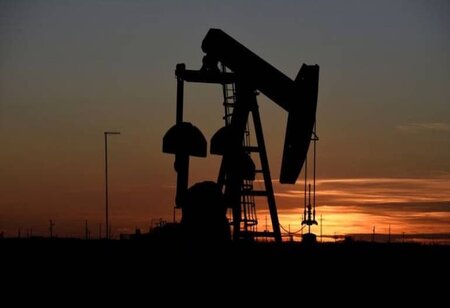 OPEC, Russia and other oil producers meet on Thursday to decide whether to keep its output for April steady or to increase it as they weigh a recent price rally against uncertainty about the recovery of the economy.

With oil above $60 a barrel, some analysts have predicted the OPEC+ group of producers will increase output by about 500,000 barrels per day (bpd) and also expect Saudi Arabia to partially or fully end its voluntary reduction of 1 million bpd.

But three OPEC+ sources said on Wednesday that some members of the Organization of the Petroleum Exporting Countries believe OPEC and its allies, a group known as OPEC+, should keep output unchanged. They said it was not immediately clear whether Saudi Arabia would end its voluntary cuts or extend them.

OPEC+, whose ministers starts a meeting at 1300 GMT, have to determine whether an oil price surge from about $52 at the start of the year to more than $67 in late February warrants a production hike or whether the coronavirus crisis could deliver yet another blow to the global economy and demand for fuel.

Russia has been insisting on raising output to avoid prices spiking any further and lending support to shale oil output from the United States, which is not part of OPEC+. But in February Moscow failed to raise output, despite being allowed to do so by OPEC+, because harsh winter weather hit its production at mature fields.

OPEC+ cut output by a record 9.7 million bpd last year as demand collapsed due to the pandemic

JP Morgan cited Denis Deryushkin, Russia's representative on the OPEC+ technical committee, as saying Moscow saw some rationale in raising output because the oil market was in a 500,000 bpd deficit. A source familiar with Russian thinking said Moscow wanted to raise its output by 0.125 million bpd from April.

OPEC+ cut output by a record 9.7 million bpd last year as demand collapsed due to the pandemic. As of March, it is still withholding 7.125 million bpd, about 7% of world demand. The voluntary Saudi cut brings the total withheld to 8.125 million bpd. Analysts from ING, MUFG and SEB all said on Thursday the market could easily absorb an increase of 1.0 million-1.5 million bpd from April and would need even more barrels in the second half of 2021 when economy recovers further from pandemic.