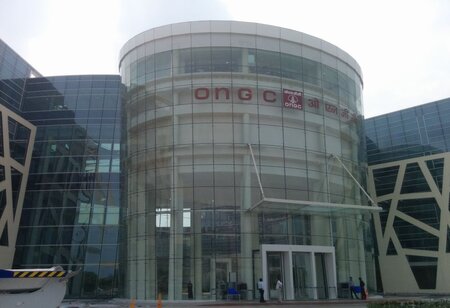 State-owned Oil and Natural Gas Corp (ONGC) net profit has soared by nearly 800 percent in the first quarter of the current fiscal after more than doubling of oil prices compensated for a fall in production.

Net profit in April-June at Rs 4,335 crore was 772.2 per cent higher than Rs 497 crore in Q1 of previous fiscal when demand as well as price had plummeted due to coronavirus-related lockdown, the company said in a statement.

The firm got USD 65.59 for every barrel of crude oil it produced and sold in the first quarter of the 2021-22 fiscal as compared to USD 28.87 per barrel realisation in April-June 2020.
Gas price was lower by a quarter at USD 1.79 per million British thermal unit.

The company produced nearly 5 per cent less crude oil at 5.4 million tonnes in the quarter while natural gas output was 4.3 per cent lower at 5.3 billion cubic metres.