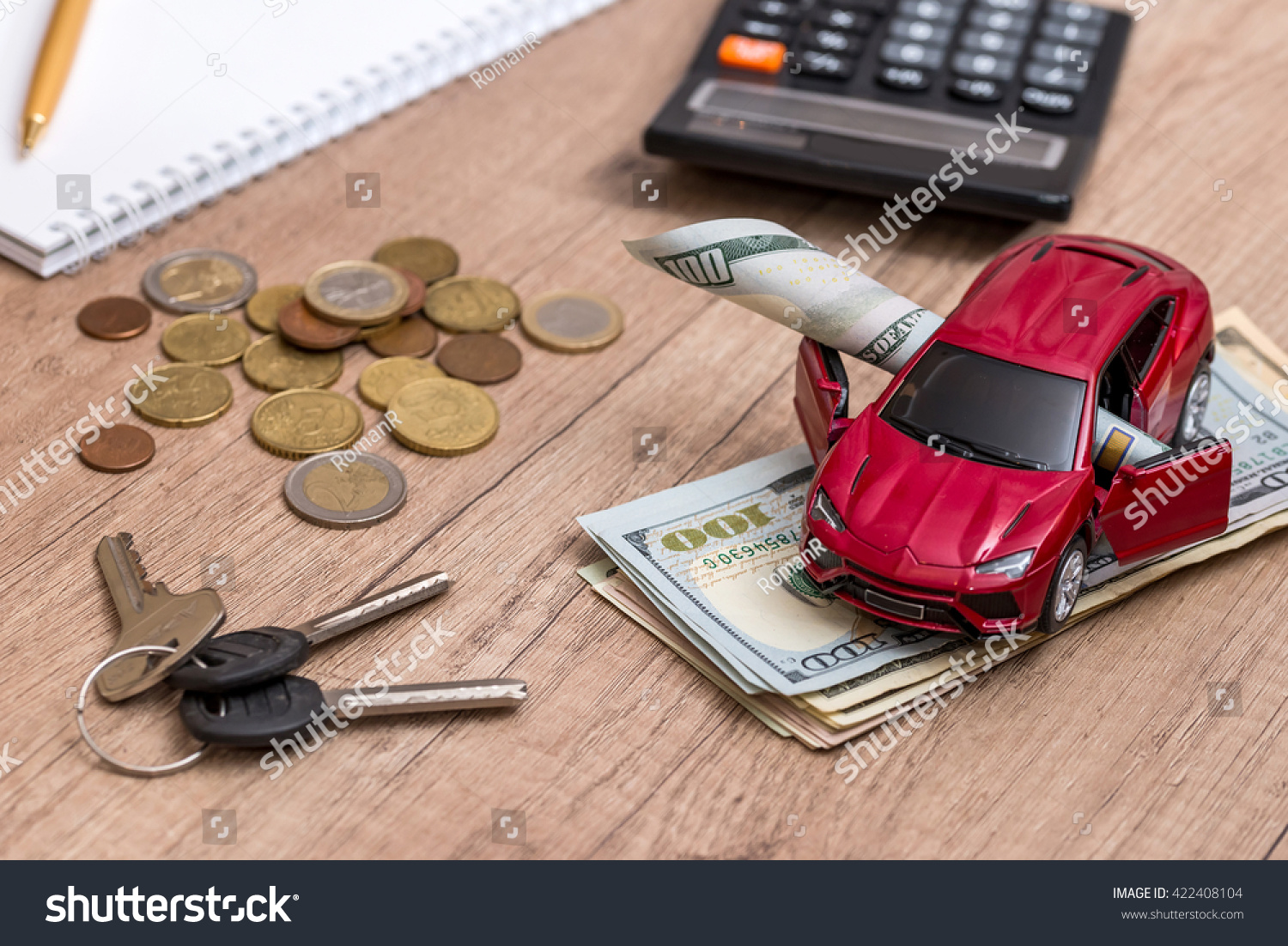 The biggest advantage of having a multi-year insurance policy is the convenience of not having to renew the policy every year. But it is a bit challenging to arrive at the right pricing in a multi-year scenario

While insurance companies have been offering multi-year policies for two-wheelers for some time now, there are no such policies for four-wheelers. This might change soon, as the Supreme Court has directed the Insurance Regulatory and Development Authority of India (Irdai) to decide on making third-party motor insurance “mandatory” by 1 September, PTI reported.

The court said this while referring to the recommendations of the SC Committee on Road Safety, which says that at the time of the sale of two- or four-wheelers, third-party insurance should be made mandatory for a period of five and three years, respectively, instead of a year. According to the committee’s report, only 6 crore of the 18 crore vehicles registered across the country have third-party insurance.

A motor policy has two main components—third-party liability and own damage (OD). In India, it is mandatory for all registered vehicles to have third-party cover, which covers liabilities arising from damage caused to a third party. It does not cover damage to the vehicle or its owner. The premium for this is fixed by Irdai every year.

Currently, multi-year policies for two-wheelers are available for up to 3 years.

The biggest advantage of having it is the convenience of not having to renew the policy every year. Also, in case of a single-year policy, you could remain uninsured for the period between the date when the policy lapses and the date on which you renew it.

The other major benefit is lower premium for subsequent years. As the premium for third-party liability is fixed at the beginning of the first year, you escape the annual third-party rate hikes in subsequent years. The third-party premium is revised each year based on previous years’ claim experiences. “From a consumer perspective, a multi-year policy helps because the consumer would know what price he will be paying for the next 3 or 5 years. Otherwise, pricing changes every year,” said Sasikumar Adidamu, chief technical officer, Bajaj Allianz General Insurance.

As policies for up to three years are already being offered, the experience might help offer five-year policies as well. “Third party pricing is based on claim experience. In India, the claim experience is moving upwards as income is going up, inflation is there and also court awards are going up. So it is a bit challenging to arrive at the right pricing in a multi-year scenario. But as data has got created over the years—like data from three-year two-wheeler policies will be helpful—I think now we are in a better position to come out with even longer-term policies,” said Rakesh Jain, CEO, Reliance General Insurance.