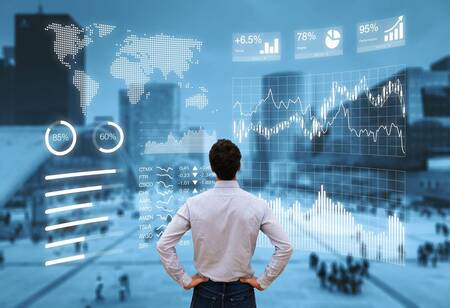 Mukesh Ambani, Chairman of Reliance Industries Ltd., the billionaire will focus on the Indian conglomerate’s pivot for green energy, as per people familiar with the matter, after helping his children for business conducts.

The 65-year-old will oversee strategy, including the building of gigafactories and blue hydrogen facilities, will assess acquisition targets, and is talking to potential investors, the people said, asking not to be named as the information isn’t public. Ambani last year unveiled plans to spend $75 billion on clean energy projects over the next 15 years.

Asia’s second-richest man is known for his single-minded focus on key pursuits: In the 1990s he lived for months in shipping containers to build what is today the world’s largest petrochemical refinery and about two decades later another of his upstart firms became India’s biggest telecom operator. Ambani has since handed the operational reins to his three children and turned his attention to green energy, which will see him go head-to-head with the region’s wealthiest person, Gautam Adani.

A spokesman for Reliance didn’t respond to an email seeking comment.

Reliance is seeking billions of dollars of investments in India’s energy sector and has approached potential investors including Middle Eastern funds, two of the people said. His ambition is to disrupt the sector just like he did with his mobile phone company Reliance Jio Infocomm Ltd., one of the people said, adding that the billionaire and his team were telling marquee investors they would own own every link of the renewables supply chain that can enhance margins.

Ambani’s dealmaking acumen will be crucial. Reliance spent almost $50 billion to build Reliance Jio, which became India’s No. 1 wireless carrier within some three years of its 2016 debut by offering free calls and cheap data. Then, over a few months of the pandemic lockdown in 2020, Ambani raised more than $20 billion for his digital ventures from a slew of investors including Silicon Valley giants, Meta Platforms Inc. and Google.

Reliance, with a market value of $206 billion, has a 2035 target for turning carbon net-zero. India’s transition from fossil fuels to renewables will provide an opportunity for Reliance’s continuous “hyper-growth” over many decades, Ambani told shareholders last August. Adani, on his part, has committed $70 billion to become the world’s largest renewables player.

Ambani’s focus on clean energy comes after he spent much of last year establishing his children at his empire’s other businesses. Eldest son Akash Ambani was named chairman of Reliance Jio, twin sister Isha Ambani will oversee Reliance’s retail operations and youngest Anant Ambani will be looking after the energy unit.