Ajay Piramal gets the nod from RBI for DHFL acquisition 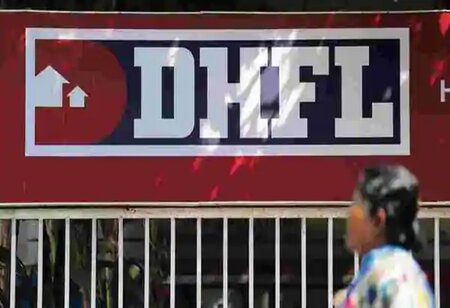 “We understand RBI has approved the DHFL resolution plan from Piramal Capital and Housing Finance Ltd, submitted by the CoC (committee of creditors)," Piramal Group said in a statement on Thursday. Piramal Capital is the non-bank lending unit of group flagship Piramal Enterprises Ltd. The Reserve Bank has, however, declined to transfer Dewan Housing Finance Corp.’s deposit-taking licence to Piramal Group as part of the takeover, a person aware of the details of the resolution process said on condition of anonymity.

More than 55,000 retail and institutional investors hold ₹5,375 crore worth of fixed deposits in Dewan Housing Finance Corp. Lenders to the troubled lender are now in the process of approaching the National Company Law Tribunal (NCLT) with the resolution proposal for a final approval.

Piramal and Oaktree were engaged in an intense bidding war to take control of Dewan Housing Finance Corp., which had collapsed under the weight of a severe liquidity crunch after Infrastructure Leasing and Financial Services Ltd, then India’s largest non-bank financier, defaulted on payment obligations in late 2018. DHFL was referred to a bankruptcy court in December 2019 after it was seized by the central bank in a surprise move.