MeitY begins hiring process for grievance panel under IT rules 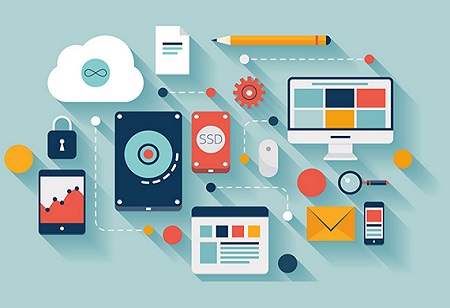 The government has invited applications from Indian citizens holding at least a bachelor’s degree to serve as whole-time members of the Grievance Appellate Committee (GAC) as proposed under the revised Intermediary Guidelines and Digital Media Ethics Code, better known as the Information Technology Rules, 2021.

Applicants must have worked at a position not lower than two levels below the director of a company or member of a corporate governing body of either a listed entity or a company which has paid up capital of Rs 100 crore or has an annual turnover of at least Rs 500 crore, as per a government notification issued on Thursday.

Applicants who were at positions not less than two levels below the head of an academic or policy research institution or held a position equivalent to the position of a joint secretary in the central or state government may also apply, the ministry said.

Further, applicants must have “special knowledge of, or practical experience of at least five years in making policies or administering programmes” related to the responsible use of information, safe, trusted and accountable cyberspace, empowerment of women or protection of children, or security of state and criminal justice system.

The whole-time members, to be appointed for a period of three years, must not be below 40 years of age or above 65 years of age on the last date to submit applications.

In the amendment to the IT Rules of 2021, the government had introduced the concept of GACs to hear complaints of social media users against the decisions of grievance redressal officers of the intermediaries.

The IT ministry has decided to go ahead with a centrally appointed GAC despite concerted opposition from social media intermediaries and policy advocacy groups, which have raised doubts about the independence of a government-appointed body.

Meta, the parent company of Facebook, WhatsApp and Instagram, as well as Twitter had pushed for a self-regulated industry body to act as a grievance redressal forum instead of a government-backed entity. These companies had also jointly submitted a draft proposal for a self-regulated entity to Meity in August.