Cabinet gives in principle approval for strategic disinvestment of IDBI 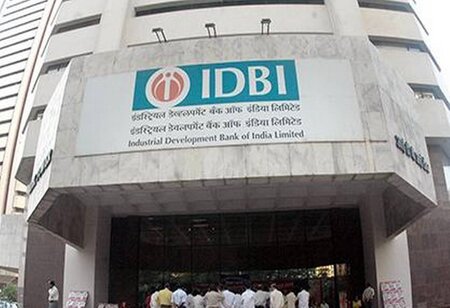 The Cabinet Committee on Economic Affairs (CCEA) has announced on Wednesday it has given its in principle approval for strategic disinvestment and transfer of management control in the Industrial Development Bank of India (IDBI).

The CCEA, chaired by Prime Minister Narendra Modi, noted in a press release it has also decided that the extent of shareholding to be divested by the Centre and Life Insurance Corporation (LIC), respectively, shall be decided at the time of structuring of the transaction in consultation with the Reserve Bank of India (RBI).

“Government of India and LIC together own more than 94% of equity of IDBI, of which the government owns 45.48% and LIC 49.24%,” the press release said, also noting that while LIC is the current promoter of the bank, with control over its management, the government is the co-promoter.

The release also said that the LIC board has passed a resolution to the effect that it may reduce its shareholding in IDBI through divesting its stake, with an intention to reduce control on management. The decision, it said, was also “consistent with the regulatory mandate to LIC to reduce its stake in the bank.”

IDBI was formed in 1964 with an aim to provide credit and other financial facilities to the Indian industrial sector, which was, at the time, in its early stages

“It is expected that the strategic buyer will infuse funds, new technology and best management practices for optimal development of business potential and growth of IDBI and shall generate more business without any dependence on LIC and government assistance/funds,” the release concluded.

IDBI was formed in 1964 with an aim to provide credit and other financial facilities to the Indian industrial sector, which was, at the time, in its early stages. The bank is a financial institution and a subsidiary of the LIC.