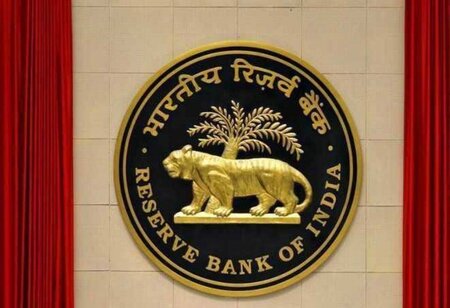 With unlocks and vaccination drive gaining momentum, Reserve Bank of India (RBI) said that the manufacturing activity is “gradually turning around, while contraction in services has moderated”. Reaffirming the traction that the economy is gaining, the central bank also added that, “The course of the economy over the month-and-a-half gone by has been altered by the slow retreat of the second Covid wave.” Aggregate demand conditions are buoyed by the release of pent-up demand post unlock, while the supply situation is improving with monsoon catching up to its normal levels and sowing activity gaining pace, it said in “State of the Economy” report.

Spurred by comfortable liquidity conditions, financial conditions stay benign and supportive of the recovery, it said. “Aggregate demand conditions are buoyed by pent-up demand released by unlocks and vaccination. E-way bill collections rose to their highest level in the last four months,” the report said.

According to the report, yet another sign of revitalisation of the economy is the manner in which Corporate India has faced the second wave of the pandemic relative to the first one. “1,427 listed non-financial companies have declared their earnings results so far and they account for 86.8 per cent of the market capitalisation of all listed nonfinancial companies in India,” it said. So far, inflation is on track to staying within the trajectory envisaged and it is likely to stabilise during the rest of the year, it said.