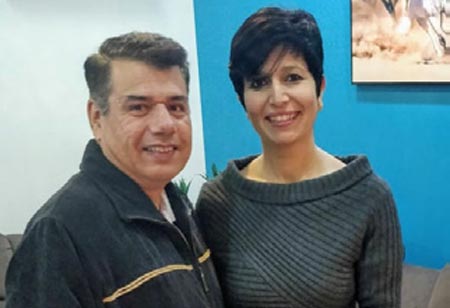 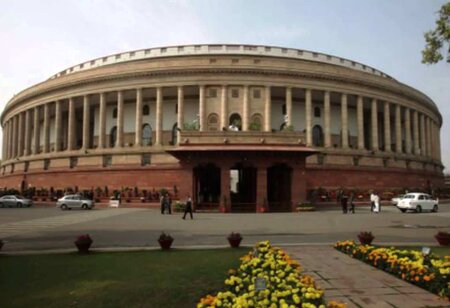 On 22nd September 2020, the Lok Sabha approved three labour code bills including the Industrial Relations Code, Social Security Code, and Code on Occupational Safety, Health and Working Conditions paving ways for the betterment of labours in our country. Designed to provide safe and healthy working environments to more than 50 crores of employees working across various organized and unorganized sectors, the bills also intend to strengthen and improve the Industrial relations and social security of the workers. The bills will also be responsible for securing the laws related to trade unions and employment conditions across the industrial units. Apart from that, the codes will also grant powers to state governments on rules related to recruitment, economizing and fixing work hours in their factories and establishments.

Passed after a strong debate via voice vote the bills faced severe resistance from the opposition govt. but also gained strong support from TDP, JD(U), BJD and YSR Congress. Referring to the approval of bills as a ‘historic moment’, the Minister for Labour and Employment Santosh Gangwar stated that these bills would escort in the long-awaited reforms in the industry after 70 years of Independence. He also stated that after long discussions with the state governments and other stakeholders, the incorporation of 29 labour laws under four codes was completed. The govt. had incorporated three-fourth of the parliamentary standing committee recommendations, which explored the codes in the bills.

The Inter-State Migrant Workmen Act of 1979 (Regulation and Employment and Conditions of Service) is also included among the 13 acts under the Occupational Safety Code, 2020 which came under the limelight during the COVID-19 lockdown when a majority of migrant workers found themselves without any alternative to procure wages or services from employers. The new Bill covers contract and directly hired inter-State workers and is expected to push forward the ease of doing business in the country as well as attract more foreign investments directly. The bills are expected to be taken up by Rajya Sabha by 23rd September 2020.