Why Retaining Talent is Better than Hiring 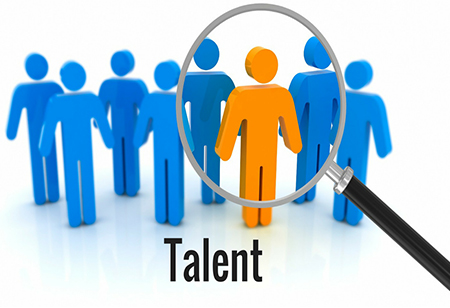 Hiring the ideal candidates that fit perfectly with your organization is one of the most crucial aspects of achieving sustained growth in today’s ultra-competitive business environment. Amidst the current covid19 virus outbreak in India, the unemployment rate in the country has increased to 27.11 percent. Another shocking statistic that showed up in April is that the unemployment rate in April increased to 23.52 percent when compared to 8.74 percent in March. The spread of the virus coupled with the restrictions that came into action due to the lockdown has resulted in many businesses from almost all the industry verticals laying off their employees. Organizations both big and small have been severely hit by the economic impact the virus has had and owing to this reason many firms are planning to cut down their employees furthermore to achieve some kind of financial stability going to their operations post lockdown.

While this might benefit organizations in the short term, one thing that most of these firms are forgetting is the fact that when things come back to normal, they will need to either hire new employees or rehire their previous employees to cope up with the pace of their operations. Hiring new employees is a lengthy and time-consuming while rehiring your previous employees is also a tedious process. At the same time, retaining the existing employees in the organization will allow businesses to easily align themselves with the requirements demanded in the market. Apart from the opportunity to achieve some kind of financial leeway in the short run, retaining the existing personnel is a much better option for the business from all other standpoints when compared to rehiring. Now let’s look at some of the most important reasons that make retaining your existing employees a much better option when it comes to rehiring employees.

When it comes to choosing a better option, retaining your existing employees is a far better decision than rehiring employees. Retaining employees will allow the firm to achieve sustained success in the market and at the same time create an inclusive work environment to keep their employees motivated to give their all for the organization.