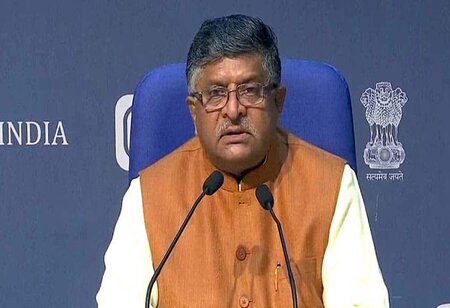 The government has started inviting applications for the second round of large-scale electronics manufacturing under the Production-Linked Incentive (PLI) scheme with focus on some electronic components like motherboards, semiconductor devices, among others.

The application window for the scheme has been opened till March 31, which may be further extended, as per guidelines issued by Ministry of Electronics and IT.

The first round of the scheme was open for receiving applications till July 31 which attracted participation from global majors like Apple’s contract manufacturers Foxconn, Wistron and Pegatron; Samsung; local players Lava, Optiemus, Dixon and so on, committing investment of over Rs 11,000 crore. While the first round targeted mobile manufacturing with incentives for 20 companies, the second round has expanded the window for up to 30 eligible companies.

The new guidelines have identified components, discrete semiconductor devices including transistors, diodes and more, passive components including resistors, capacitors, printed circuit board, assembly, ATMP (assembly, testing, marketing and packaging) units as target for the second round of PLI. While companies whose projects were approved in the first round of PLI cannot participate in the second round, however, their group companies having minority or non-controlling interest in the applicant companies will be allowed to apply for incentives, according to the new guidelines.