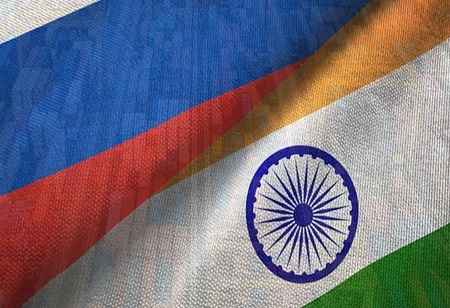 The Reserve Bank of India has insisted upon all the banks to expedite the process of opening vostro accounts to clear payments due to Russian exporters, say government sources. The apex bank has already drawn framework for opening vostro accounts of correspondent banks of partner trading countries to facilitate the settlements in rupee and not dollars.  It was told in a recently held meeting, besides RBI officials, finance and commerce ministry officials and bankers were also present.

“The process is already on. The Russian banks have applied to Indian banks. It’s just a matter of weeks and it can happen anytime soon,” the source further stated. He added that the banks have pressure from all sides - finance ministry, RBI and commerce ministry to speed up the process. India has been dealing with Russia for a long time. As far as rouble is concerned, the liquidity is limited as it is not traded in India and the country’s settlement doesn’t generally happen in rouble.

“RBI has opened the window for payment in rupee. So, the importers can pay in rupee and Russians can receive the payment in rupee. There is no issue in that,” the source cited above said. In July, the RBI had issued a circular, “Indian importers undertaking trade via this mechanism shall make payment in INR, which shall be credited into special vostro account of correspondent banks of the partner country against the invoices for the supply of goods or services.