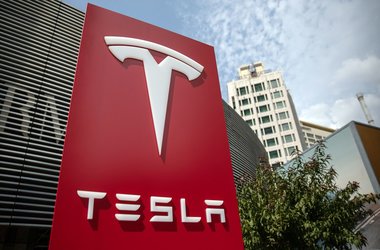 India has asked Tesla Inc. to ramp up local procurement and share detailed manufacturing proposals before the carmaker’s demands for lower taxes on electric vehicles are considered, a person with the knowledge of the matter said.

The ministries of heavy industries and finance sought the information from Tesla in a meeting earlier this month even as the government examines billionaire Elon Musk’s demand for lower taxes on EVs in Asia’s third-largest economy, the person said, asking not to be acknowledged because the discussions are private.

The departments have also asked Tesla for its thoughts on importing fully set up cars versus so-called knocked-down units or partially built vehicles, which attract a lower import levy, the person said.

California-based Tesla wrote to Prime Minister Narendra Modi’s government in July asking for the import duty on electric cars to be compact to 40% from the current 60% to 100%. The firm also asked for the 10% social welfare surcharge -- which is levied on all imported cars and helps fund health and education programs -- to be scrapped.

At the meeting, Tesla claimed it has procured components worth $100 million so far from India and suggested that figure would increase following any tax concessions, the person said. Tesla also pledged to make major direct investments in sales, service, and charging infrastructure and evaluate broader investments in manufacturing once it enters the world’s second-most populous nation, the person said.

Musk has for several years showed his willingness to join one of the world’s most-promising automobile markets, but complained that Indian rules prohibit him from testing the waters first with imports, as high duties make Tesla cars “unaffordable.”