India is World’s 6th Richest Country; Wealth Could Triple by 2027 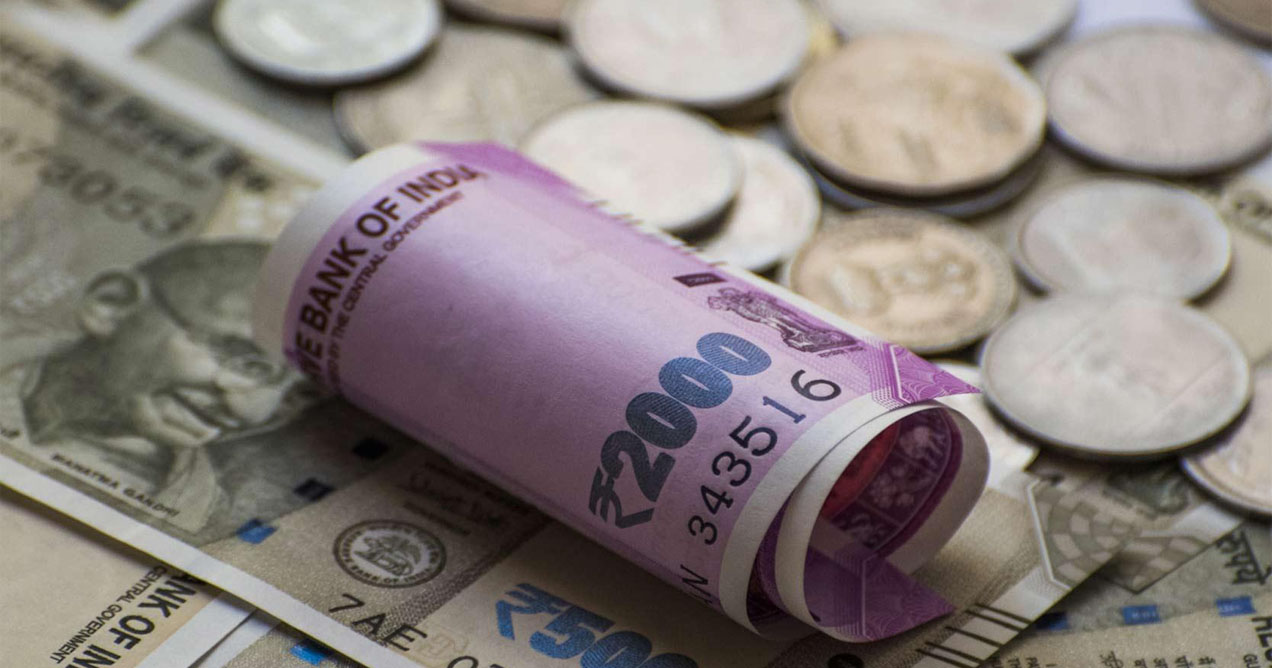 India is the sixth wealthiest country in the world with a total wealth of $8,230 billion, while the US is the richest nation globally, says a report.

According to the AfrAsia Bank Global Wealth Migration Review, the US is the wealthiest country in the world with a total wealth of $62,584 billion, followed by China ($24,803 billion) at the second place and Japan ($19,522 billion) at the third place.

“Total wealth” refers to the private wealth held by all the individuals living in each country. It includes all their assets (property, cash, equities, business interests) less any liabilities. Government funds are excluded and larger countries have an advantage due to higher populations.

Factors that will help in wealth creation in India include, large number of entrepreneurs, good educational system, robust outlook for IT, business process outsourcing, real estate, healthcare and media sectors which will result in a 200 percent rise 10 year wealth growth forecast, according to the report.

In the coming decade, China is expected to witness a significant rise in total wealth to $69,449 billion by 2027, while wealth of the US would be around $75,101 billion.

Global wealth is expected to rise by 50 percent over the next decade, reaching $321 trillion by 2027. The fastest growing wealth markets are expected to be Sri Lanka, India, Vietnam, China, Mauritius, the report said.