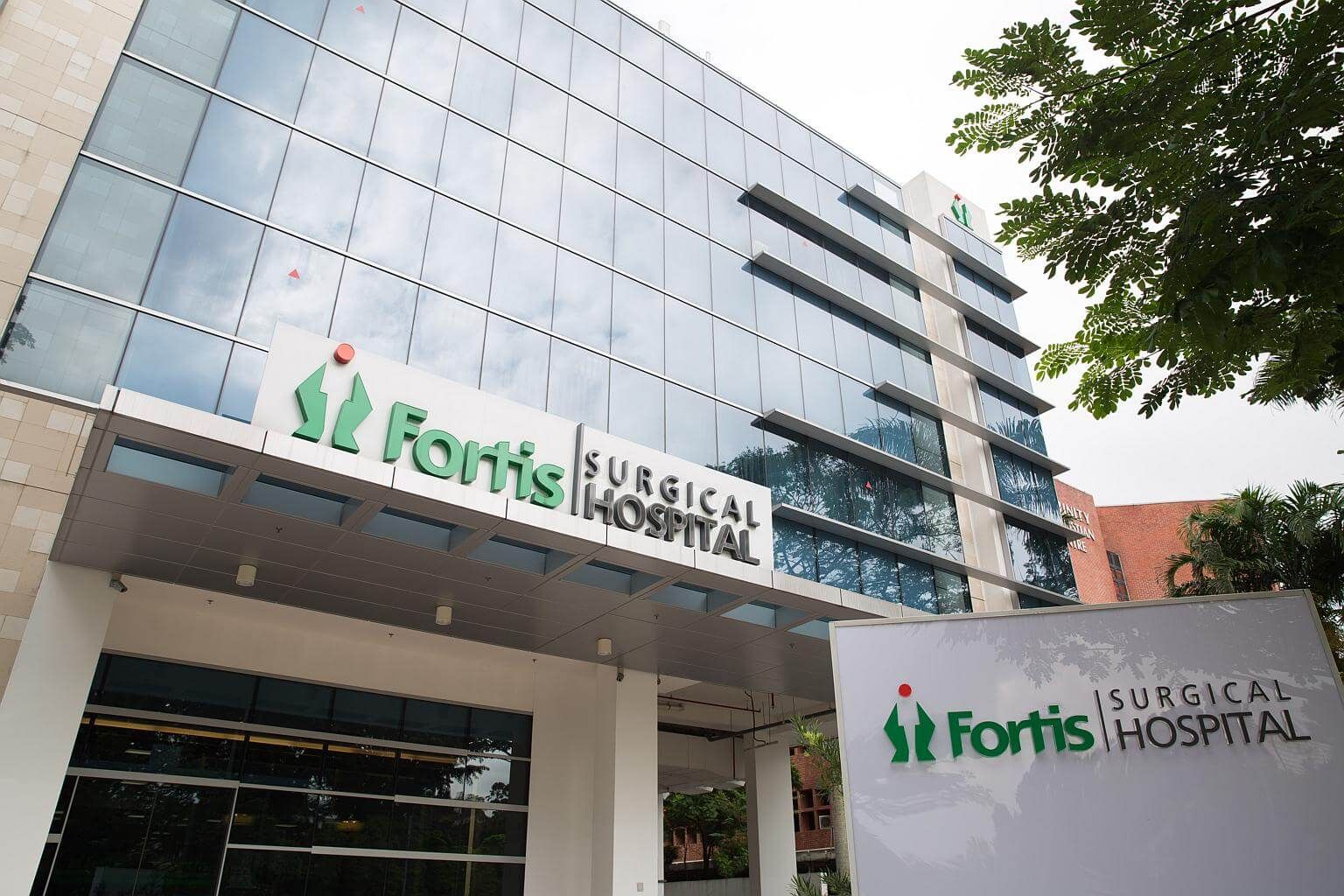 This follows the withdrawal from the race of the combine of Sunil Kant Munjal of Hero Enterprises and the Burman family of the Dabur group besides Radiant Life Care, backed by PE firm KKR, they said.

While the Munjal-Burman bloc dropping out may have come as a surprise, especially after its late but aggressive entry into the takeover battle, executives tracking the bidding process said the Delhibased consortium had turned lukewarm on the deal in the past 10 days, staying away from the negotiations and diligence that have been ongoing ahead of Tuesday’s bid deadline.

Radiant Life Care chairman and managing director Abhay Soi, on the other hand, had earlier expressed concerns over the “curtailed” due diligence allowed to shortlisted bidders. The Munjal- Burman combine and Soi could not be reached for comment.

IHH told Malaysian stock exchanges on Tuesday that it had submitted a binding offer for Fortis that is valid until 5 pm on July 16. The Malaysian firm’s bid is expected to be close to its previous offer of Rs 175 per share, said a source on condition of anonymity. The Fortis stock jumped 10% after IHH, the world’s second-largest healthcare group, confirmed its bid.

“IHH has made ‘all efforts’ to meet the various parameters prescribed by the Fortis board for submission of binding offers, including proposal to meet the liquidity needs for the acquisition of assets from Religare Health Trust and provide an exit for private equity investors in RL, Fortis’ diagnostics arm,” said the person cited above. “IHH does not want to miss this opportunity as otherwise it will not get another one for a long time to come.”

Manipal-TPG has also revised its earlier offer to infuse Rs 2,100 crore at Rs 180 per share, confirmed Ranjan Pai, chairman of Manipal Education and Medical Group. He declined to share details of the revisions made in the new offer. “We have submitted a revised binding offer for Fortis and continue to remain very interested in this asset.

Both IHH and Manipal-TPG made binding, sealed offers. The bids are expected to be opened by the board later this week, maybe as early as Thursday.

Manipal-TPG’s earlier offer would have allowed it to pick up an 18.4% stake in Fortis at a valuation of Rs 9,403 crore. It planned to buy out SRL’s PE investors for Rs 1,113.4 crore and, in the third stage of a likely transaction, suggested it would merge Manipal Health Enterprises with Fortis Healthcare after restructuring the SRL board.

The battle for Fortis has been going on for several months now. The Fortis board was reconstituted late May after a group of minority shareholders objected to the way the bidding process had been conducted.

Following this, the new board of Fortis initiated a fresh bidding process after the Munjal-Burman consortium, whose bid had been deemed to be the best offer on May 10, gave its consent.

The Munjal-Burman combine, IHH, Manipal-TPG and Radiant-KKR were earlier in the fray for Fortis and had submitted various competing offers and financial structures between April and May.

The Munjal-Burman combine’s last offer was to invest Rs 1,800 crore upfront through a preferential allotment of equity shares (Rs 167 per share) and warrants (Rs 176 per share).

IHH had planned to put in up to Rs 7,400 crore for over 50% of Fortis at Rs 175 per share, while Radiant-KKR proposed to purchase Fortis Mulund hospital at an enterprise value of Rs 1,200 crore which, it said, would provide immediate liquidity of Rs 680 crore to Fortis Healthcare.

As part of its nonbinding offer, Radiant-KKR also proposed to spin off SRL so that Fortis could run an independent competitive sale process.