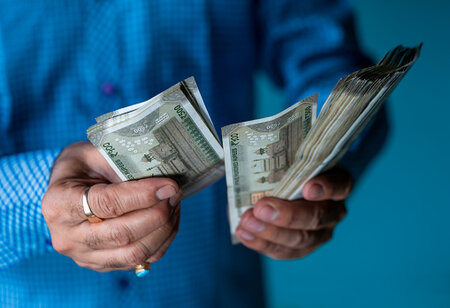 Banks have pushed for a reduction in fixed deposit (FD) term from five to three years in order to qualify for tax benefits similar to those available on mutual fund products such as equity-linked savings schemes ahead of the Union Budget (ELSS). The Association of Mutual Funds in India (AMFI), on the other hand, has requested that the government approve the development of a debt-linked saving plan (DLSS) with tax benefits similar to five-year bank deposits.

In its pre-Budget proposal to the government, the Indian Banks’ Association (IBA), the apex body of banks in India, said the five-year FD has become less attractive. As of now, the tax break is available on 5-year tax-saving FD schemes of banks. A depositor can claim income tax deduction by investing money in a five-year FD scheme under Section 80C of the IT Act, 1961.

Meanwhile, the AMFI has proposed that mutual funds should be allowed to introduce low-cost, lower risk tax-exemption-linked DLSS on the lines of ELSS. In its Budget proposals for 2022-23 to the Finance Ministry, AMFI said investment of up to Rs 1.5 lakh under DLSS should be eligible for tax benefit, subject to a lock-in period of five years, as in the case of tax saving bank fixed deposits.

It also asked the government to bring uniformity in taxation on listed debt securities and debt MFs and bring parity in tax treatment between MFs and unit-linked insurance plans (ULIPs). Both MFs and ULIPs invest in securities. Currently, ELSS qualify for tax benefits under Section 80 CCC of the Income Tax Act for an investment limit of up to Rs 1.5 lakh in a fiscal year. It has proposed to lower the minimum holding period for LTCG purposes in the case of gold and silver ETFs from three years to one year.