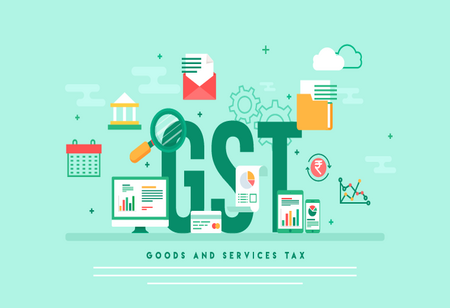 Goods and Services Tax (GST) authorities has recovered Rs 1,900 crore of tax evasion during the months of April-June quarter of the ongoing 2021-22 financial year, Minister of State for Finance Pankaj Chaudhary said via a written reply in Rajya Sabha on Tuesday. Tax evasion amounting to Rs 12,235 crore was recovered in 2020-21 and Rs 18,464 crore in 2019-20. According to the data shared by the Finance Ministry, 1,580 cases of tax evasion were detected till June amounting to Rs 7,421.27 crore worth of evasion.

Chaudhary said tax evaders are known to commit fraud “even on electronic platforms by way of misrepresentation of facts like furnishing of fake credentials at the time of registration; by indulging in raising fake invoice to avail under input tax credits (ITC); misdeclaration of classification etc.”

The Minister added the evasion may be committed intentionally and at times non-payment of tax may happen due to human error but no evasion of tax has been reported due to failure in the CBIC back-end system.

Tax authorities are matching e-way bill and RFID data, matching ITC as per GSTR 2A/3B against the ITC taken by a taxpayer in GSTR 3B along with matching of sales reported by a taxpayer in its GSTR 1 as against tax paid in GSTR 3B. It has also introduced Aadhaar authentication for processing of new registration applications along with bulk cancellation of registration of taxpayers who failed to file GSTR 3B returns for six or more consecutive months.