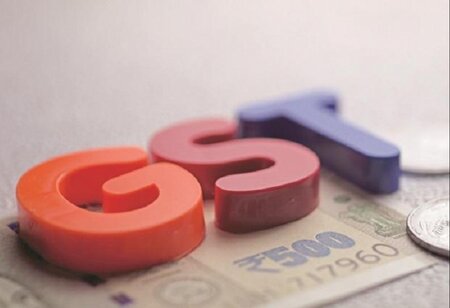 Maharashtra deputy chief minister Ajit Pawar said the Centre is free to levy taxes but it should not touch areas that are under the state's jurisdiction. "If there is any move to do so, the state government will put forth its view in tomorrow's GST Council meeting," Pawar said. "We are yet to get ₹30,000 crore to 32,000 crore of our share of the GST refund. Apart from Excise and stamp duty, the largest pool of revenue for the state government is from the GST," Pawar who is also the finance minister of the state said.

In tomorrow's GST council meeting the tax rate of over four dozen items will be reviewed and reports said that tax concession on 11 Covid drugs is likely to be finalised.

Apart from a proposal to tax petrol and diesel under GST, a proposal to consider Zomato and Swiggy as restaurants and levy a 5% GST on their services would be taken up by the meeting.

The Council on Friday may also discuss the proposal of reducing GST from 12 per cent to 5 per cent to seven more drugs, including Itolizumab, Posaconazole, Infliximab, Bamlanivimab & Etesevimab, Casirivimab & Imdevimab, 2-Deoxy-D-Glucose and Favipiravir, till December 31, 2021.