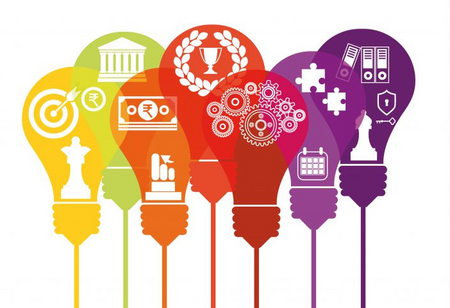 To improve the ease of living for the common man, the government is planning to launch 'Jan Samarth' -- a common portal for delivery of various schemes run by different ministries and departments.

The offerings will be gradually expanded, depending on compatibility, as some of the Centrally Sponsored Schemes have involvement of multiple agencies, they added. For example, schemes like Pradhan Mantri Awas Yojana and Credit Linked Capital Subsidy Scheme (CLCSS) are being administered by different ministries.

The proposed portal intends to bring these schemes on a single platform so that they can be accessed by the beneficiaries without much hassle. Pilot testing is being done and loose ends are being tied up before the actual launch takes place, they said, adding State Bank of India (SBI) and other lenders are doing the testing.

They said the portal will have open architecture enabling state governments and other institutions to also onboard their schemes on this platform in the future.

To provide comfort to borrowers, the government in 2018 had launched a portal http://psbloansin59minutes.com for various kinds of credit products, including MSME, home, auto and personal loans.

The portal facilitates in-principle approval of loans for MSMEs and other borrowers in 59 minutes by various state-owned banks compared to the earlier turnaround time of 20-25 days.

After receiving an in-principle approval letter, the loan is expected to be disbursed in 7-8 working days. The portal processes loan applications without human intervention till the sanction stage.

Any MSME borrower does not need to submit any physical document for in-principle approval for a loan. Instead, the portal depends on advanced algorithms to analyse data points from several sources such as Income Tax returns, GST data, bank statements etc.

The platform is integrated with the government's Credit Guarantee Fund Trust for Micro and Small Enterprises (CGTMSE) to check borrowers' eligibility.

In the first two months of the launch of the portal, state-owned banks had given in-principle approval to 1.12 lakh loan applications of micro, small and medium enterprises, totalling Rs 37,412 crore.