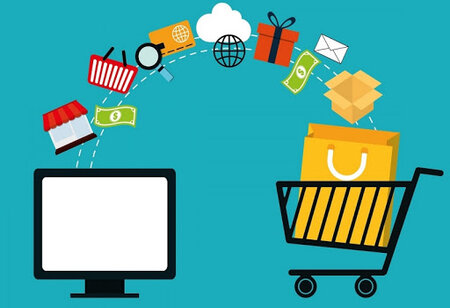 The government of India in the budget next week is expected to announce various measures such as extending the facility of bulk clearance for e-commerce imports and exports with a view to promote the growth of this fast-growing segment in the country, sources said. The reports also noted that as there is a multi-fold increase in the e-commerce sector in the country, a significant volume of products is imported into and exported out of India through this platform and there is a need to find a balance between control and facilitation for the sector. Currently, importers and exporters are required to submit individual/separate clearance documents for each package with the Indian customs department, which adds cost for traders to conduct business through the e-commerce sector

Finance minister Nirmala Sitharaman will unveil the Budget for 2021-22 on February 1. According to exporters, easing of processes for the sector would further help in boosting the country’s outbound shipments

“With an aim to support the growth of the e-commerce sector in India, the facility for bulk clearance of import and export is required for e-commerce import and exports. Additionally, a simplified process in case of return of e-commerce shipments would also help in promoting the growth,” one of the sources said. Finance minister Nirmala Sitharaman will unveil the Budget for 2021-22 on February 1. According to exporters, easing of processes for the sector would further help in boosting the country’s outbound shipments.

“Extending the facility of bulk clearance is a good idea. Globally this facility is there. It will help in reducing transaction cost. if it is permitted, it would hugely benefit the e-commerce trade,’ Federation of Indian Export Organisations Director General Ajay Sahai said. A leather exporter said that the move if announced in the Budget would help promote exports through e-commerce medium.