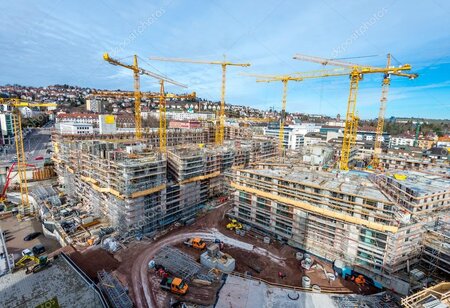 The Centre on Tuesday launched the National Urban Digital Mission (NUDM) and several other digital initiatives with an aim to transform urban governance.

Union Minister for Housing and Urban Affairs, Hardeep Singh Puri, said that the NUDM will create an ideal space to harness immense synergies from the domain of technology towards creating a citizen-centric governance that reflects Prime Minister Narendra Modi's vision of ‘minimum government and maximum governance'.

Speaking at the launch of NUDM and other initiatives in the national capital, Puri said that the ministry has to work with and support all urban local bodies (ULBs), from the largest to the smallest, to deliver on the promise of serving all the citizens and this is what 'Sabka Saath, Sabka Vikas, Sabka Vishwas' means for urban India today.

Union Minister for Electronics and IT, Ravi Shankar Prasad, who took part in the event virtually, said that the cities will become smarter only if digital technology is properly leveraged.

"An important message of this launch is that convergence is integral to good governance through a digital mode," Prasad said. He further stated that the goal of Digital India can be achieved through technology which is homegrown, developmental, low cost and inclusive.

The NUDM has been launched by the Ministry of Housing and Urban Affairs along with the Ministry of Electronics and Information Technology. In a statement, the MoHUA said that several other digital initiatives like the India Urban Data Exchange (IUDX), SmartCode, Smart Cities 2.0 website, and Geospatial Management Information System (GMIS) have also been launched.