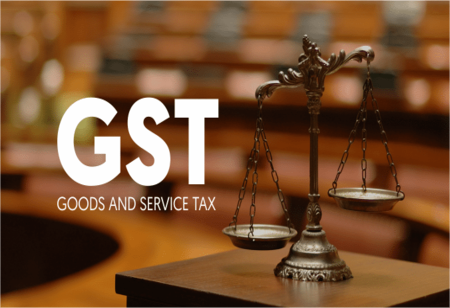 The Finance Ministry has extended the last date to avail of the late fee amnesty scheme under Goods and Services Act (GST), till November 30.

The scheme was due to expire on August 31.

The government had provided relief to the taxpayers by reducing or waiving late fee for non-furnishing form GSTR-3B for the tax periods from July 2017 to April 2021, if the returns for these tax periods are furnished between June 1 and August 31 this year.

The filing of forms GSTR-3B and GSTR-1/IFF by companies using electronic verification code, instead of digital signature certificate has already been enabled for the period from April 27 to August 31. This has been further extended to October 31.

"The extension of the closing date of late fee amnesty scheme and extension of time limit for filing of application for revocation of cancellation of registration will benefit a large number of taxpayers, specially small taxpayers, who could not file their returns in time due to various reasons, mainly because of difficulties caused by Covid-19 pandemic, and whose registrations were cancelled due to the same," the ministry said in a statement.

Taxpayers are requested to avail the benefit of these extensions at the earliest to avoid last minute rush, it added.