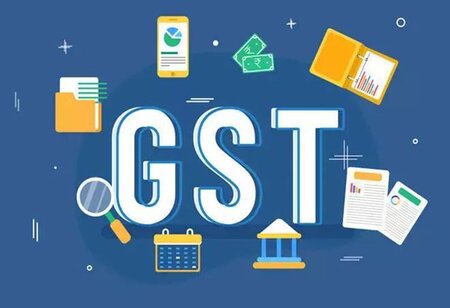 Despite concerns expressed by the industry, the government is unlikely to defer the implementation of the higher Goods and Services Tax (GST) on certain textile products, as the decision was taken by the GST Council.

The sector had opposed the increase citing higher compliance costs, especially for the unorganised sector and micro, small and medium enterprises (MSMEs), besides making clothing more expensive for the poor.

"The decision to implement from January 1 was taken by the Council after intense deliberations. We will place the representations before the Council whenever it meets next," an official said.
Since the GST was raised by the Council, any decision on the rates or implementation also lay with it, the official added.

GST on woven fabric, sewing thread of man-made filaments, synthetic filament yarn other than sewing thread, synthetic monofilament, and artificial filament yarn including artificial monofilament, among others, have also been increased to 12% from 5% earlier. "Inverted duty structure broadly harms the sector as companies are unable to take credit of higher tax paid on inputs. It had to be corrected to help the industry," the official said.