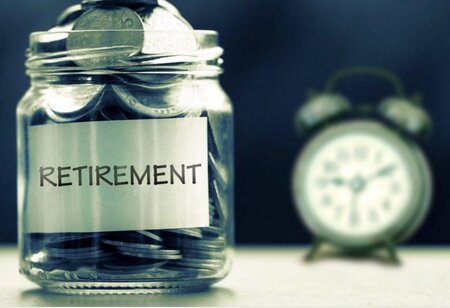 The government is set to conduct a nationwide survey to identify companies that did not deposit the social security dues which comes under the Employees’ Provident Fund Organisation (EPFO) and Employees’ State Insurance Corporation (ESIC) as part of a crackdown against wilful defaulters. Compliance cannot be totally based on self-declaration, said a senior government official and the official also told ET on condition of anonymity that, “We will undertake a survey to identify units and establishments which have failed to pay their provident fund, pensions and other dues towards their employees,”.

The government had also temporarily suspended e-inspections during the pandemic but it is now keen for an on-ground assessment, especially in the wake of the Covid-19 pandemic

There is a growing view within the government that some monitoring is needed in the absence of physical inspections to check wilful defaults. There has been an increase in complaints about companies deducting employee contributions towards these schemes but not depositing. Physical inspections were stopped a few years ago to enhance ease of doing business in the country. The government had also temporarily suspended e-inspections during the pandemic but it is now keen for an on-ground assessment, especially in the wake of the Covid-19 pandemic.

The survey will cover entities that did not deposit social security dues of employees during the pandemic and before that. 80353434 The initial round of exercise could involve corroborating the information available on the Shram Suvidha portal with relevant information available across other government related portals. This would be followed by physical inspections in cases where defaults have been significantly higher while e-inspection notices will be sent to others.