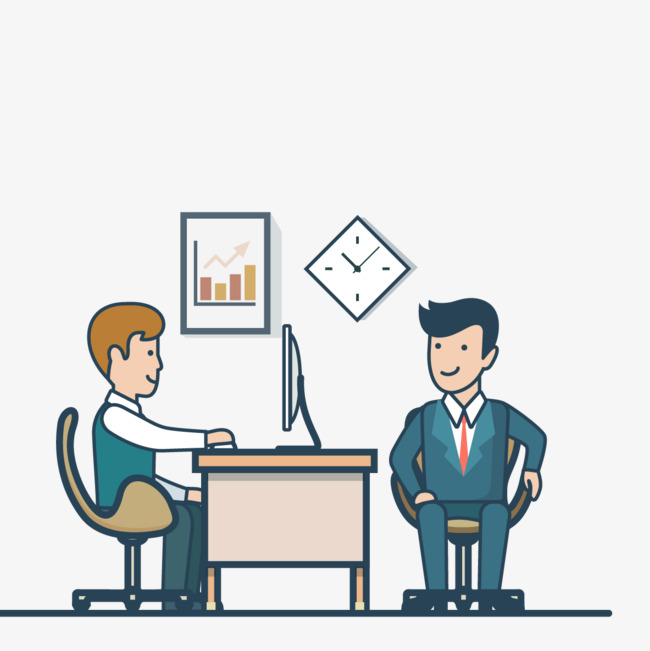 According to a recently conducted survey of Australian directors by KPMG, a global network of independent member firms offering audit, tax and advisory services customer really is king. The survey of 600 members of the Australian Institute of Company Directors (AICD) was carried out in December 2018, at the end of a year dominated by headlines of poor treatment of customers by financial institutions.

In almost every question, customers – and employees – were given top priority in the eyes of directors, ahead of other stakeholders or issues. The survey covered listed, private, not-for-profit and public sector.

Alison Kitchen, KPMG Chairman said: “After 12 months of the Royal Commission and what it exposed, perhaps it is not surprising that the survey showed treating customers well is top of mind for directors. This reinforces the findings of a separate KPMG survey of CEOs released late last year. After years of perhaps paying lip-service to the idea of the customer being king, organisations are now truly putting customer at the centre of their thinking. Restoring trust was not identified as a specific answer in this survey but it seems to have permeated other issues like keeping customers and employees satisfied.”

“Overall, the most heavily weighted theme was People, Conduct and Culture - unsurprising given royal commissions and enquiries into conduct, and quality of service in financial services and health. Internal culture and conduct, employee satisfaction and customer satisfaction are all key. KPMG believes that this reflects directors’ priorities: the need to focus on improving outcomes for customers and employees over short term financial performance and maximising returns,” Alison Kitchen added.