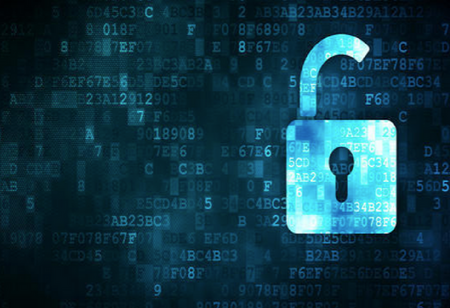 With the notification of the Information Technology (Guidelines for Intermediaries and Digital Media Ethics Code) Rules, 2021 late last month, the NDA government is bracing for a pushback of sorts from the US as a response to the hardening of stance against Big Tech companies and its fallout on the American giants such as Facebook, Twitter and Google. As a counter, New Delhi is attempting to leverage support from the biggest anti-Big Tech bloc — the European Union — and the redoubtable nemesis of Big Tech in Brussels, Margrethe Vestager.

As per sources aware of the informal talks, the US is expected to press India on easing some of the rules around end-to-end encryption and data storage norms, with a promise to offer its help to establish India as a seat of electronic manufacturing for the world.

The Ministry of Electronics and Information Technology did not respond to a detailed questionnaire seeking responses to if any of the US-based companies or tech policy groups had approached it or whether any officials from the US administration had sought any meetings on the issue.

Even before the new rules were announced, India had expressed concerns with US technology companies not following law of the land

In what could be seen as seeking stronger diplomatic backing on the issue, an invitation has been extended to Vestager, executive vice president, European Commission for a Europe Fit for the Digital Age, to speak at Raisina Dialogue 2021, scheduled for April 13-15. Raisina Dialogue is a multilateral conference “committed to addressing the most challenging issues facing the global community”, hosted by the Observer Research Foundation and the Ministry of External Affairs.

Vestager, who has been batting to regulate Big Tech, last year announced two draft digital services laws that could launch an overarching supervisory apparatus covering tech companies. In addition to Vestager, another European critic of big internet companies, Marietje Schaake, international policy director at the Cyber Policy Center, Stanford University, The Netherlands, has also been invited to speak at Raisina Dialogue. Schaake had attended last year’s edition well, when she had called out the lack of transparency on part of technology companies. According to the conference report of the event, Schaake had said tech companies were “not built to spread democracy or human rights — although their platforms may be used for this — they were built to make profits”.

The new rules require Big Tech platforms to set up stronger grievance redressal mechanisms and appoint executives to coordinate with law enforcement in India. The new rules also put more onus on these companies for the content shared through their platforms while taking away a crucial safe harbour they had with respect to it.

Even before the new rules were announced, India had expressed concerns with US technology companies not following law of the land. This had mainly come as a consequence of the stand-off between the government and Twitter in the aftermath of farmer protests at Red Fort on January 26.