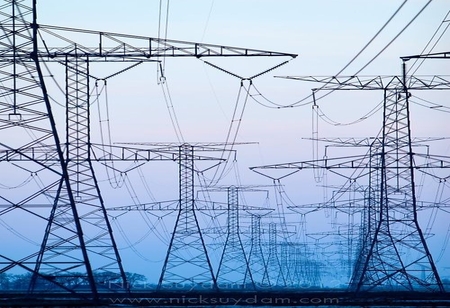 The government plans to build a ‘power bank’ of 4,000 MW (megawatt) battery storage for grid operators and discoms, indicating an innovative approach towards promoting renewable energy and encouraging domestic manufacturing in the sunrise sector.

“We intend to come out with bids for 4,000 MWh of storage as ancillary so at four RLDCs (regional load dispatch centers) we will have 1000 MWh of storage (each) that will act as instant intervention mechanism wherever and whenever there is any sharp fluctuation because of renewables,” power minister R K Singh articulated an industry seminar on Thursday.

A power bank would assist overcome the problem of intermittency and permit improved management of fluctuation in supplies. These are major hurdles in indorsing renewable energy. The storage plan would allow discoms and grid operators to store power and draw the same to manage peak demand.

The power bank concept would further diminish the utility of thermal plants that are currently needed to supply 'base load' and maintain grid stability and make space in the grid for more renewable energy.

The importance of the power bank concept can be judged from the fact that IEA in its world electricity market report on Thursday said thermal generation is rising as renewables are incapable to match the pace of growing electricity demand.

The proposal envisages offering part of the storage capacity to regional grid controllers, who would use power to stabilize the grid in case of a sudden spike in demand. The rest of the capacity would be made available to developers for use on a commercial basis. Discoms can have the commercial capacity to store power during mid-day or when the wind is heavy and draw electricity from it during top hours.

The scheme also purposes at leveraging the government’s PLI (performance-linked incentive scheme) to promote domestic manufacturing in the renewable energy segment. “We will be adding more storage. We already have a PLI scheme. We want that capacity to be based on manufacturing in India. We do not want to export jobs to China or any other country,” Singh stated.