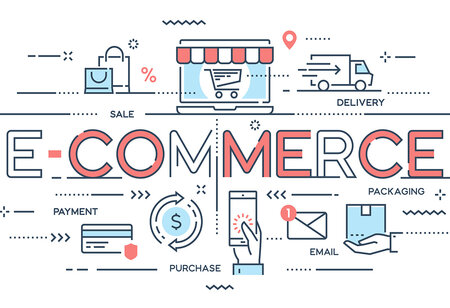 The government on Sunday indicated that it will not be rushing ahead with the proposed consumer protection guidelines for e-commerce and it will put together a framework for the long-term, which will balance the interests of all the different stakeholders.

“I have to protect everybody’s interest and balance consumer interest, e-commerce (players’) interests, retailers’ interests. Everybody’s interest will be taken into consideration and a balanced and a very robust policy will be finalised... Longer and detailed consultation, better will be the policy,” commerce and industry minister Piyush Goyal said, adding that the rules are meant to serve for years.

The comment came amidst the various reports that the several government agencies had flagged their concerns over the draft e-commerce rules for consumer protection. Reiterating his earlier stand, Goyal said the idea of releasing draft rules was to have wider consultations and feedback.

He cited the examples of the proposed data privacy law, the National Education Policy and hallmarking norms for jewellery, which have helped create a strong policy framework after detailed stakeholder consultations.