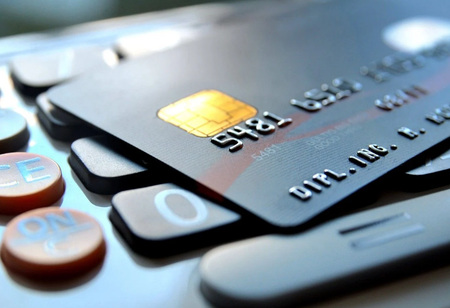 As the desire for credit grows across the country, fintechs are scaling up on the number of options for customers. Startup Slice which issues Visa credit cards has now prolonged its card offerings, starting with a credit limit of Rs 2,000 and above.

Until now, the firm provided cards with credit limits between Rs 10,000 to Rs 10 lakh. "The reason for reducing the starting credit limit was to open up the card for more eligible customers," Slice Founder and CEO Rajan Bajaj said.

"We had a huge number of customers on our waiting list. We think a Rs 2,000 credit limit is something that anyone can be creditworthy of, in India. All customers will get the same benefits as in our existing card regardless of the credit limit," he stated.

Customers would be able to avail themselves of higher credit limits as they use the card and repay, simultaneously building a credit history. Bajaj added that he anticipates one million customers to avail of the new cards by the end of FY2022.

"We are currently present in 300 cities, we expect these customers to come from a mix of Tier I, II and III cities," he stated.

The average age of Slice’s customers is 25 years of age as the company focuses on catering to millennial. Like other players in the sector, the startup sees India’s mere 3 percent credit penetration as an opportunity to grow.

Presently, Slice issues close to one lakh cards a month and non-performing asset (NPA) levels stand below two percent, Bajaj said. The next step for the company is to operate United Payments Interface (UPI) transactions on its platform by 2021-end and expand to various consumer businesses in the longer run.

"We will enter into many verticals over time, including financial services and other consumer areas. Right now our focus is on scaling the current product and launching UPI. Next year we will launch around two more products. In the longer term we will enter into every consumer business," Bajaj elucidated.

To fund its growth plans, Slice will also persist to raise capital. Since it was founded in 2019, the startup has raised a total of $30 million. In its last funding round, Slice raised $20 million from its investors Gunosy and Blume Ventures.