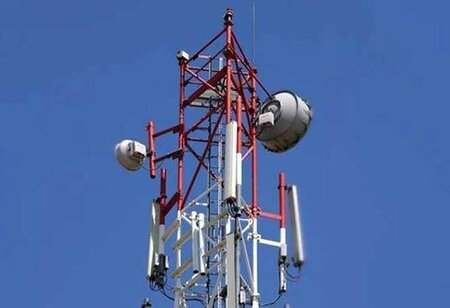 The Department of Telecommunications (DoT) may find it tough to convince the Finance Ministry to sanction the go ahead for telecom sector-specific relief as the latter has expressed apprehensions about the bailout options laid out by the department.

Among the relief package options chosen by the DoT are a possibility of extending the moratorium on spectrum payment obligations by another couple of years or allowing the telcos to encash, the bank guarantees the companies have submitted before asking them to re-submit these, as per the sources.

“The discussions are still on. A sector-specific relief will be difficult because the government has received requests from other sectors such as the food and beverages, hotels industry as well for relief,” a senior government official stated.

The discussions for relief to the telecom sector have gained pace after Kumar Mangalam Birla, former non-executive chairman and director of Vodafone Idea (Vi), wrote to the Central government in June offering to “hand over” his 27 per cent stake in the company to any public sector, government, or domestic financial entity or to any other firm that the government may think fit, to keep Vi going.

The June letter, however, was not the first time that Birla had raised the request for a package from the government. In December 2019, he had, following the Supreme Court judgment on adjusted gross revenue, said that Vodafone Idea would have to “shut shop” if there was no relief forthcoming from the government.

Following these scenarios, the majority stakeholder in Vi, Vodafone Group’s chief executive officer Nick Read too had ruled out any further equity infusion in the debt-laden telecom joint venture it runs in India.

For some time now, Vi has been unsuccessfully scouting the globe, trying to either raise funds of up to Rs 25,000 crore or bring in a strategic partner. In his June 7 letter, Birla made a mention of the company’s efforts to raise the funds and said that all the non-Chinese investors they had talked to so far had asked to be assured that the Indian government wanted to have a three-player telecom market.

To actively participate in this fundraising, potential foreign investors (mostly non-Chinese and we are yet to approach any Chinese investors) want to see clear government intent to have a three-player telecom market (consistent with its public stance) through positive actions on long-standing requests such as clarity on AGR (adjusted gross revenue) liability, adequate moratorium on spectrum payments, and most importantly, a floor pricing regime above cost of service mentioned Birla.