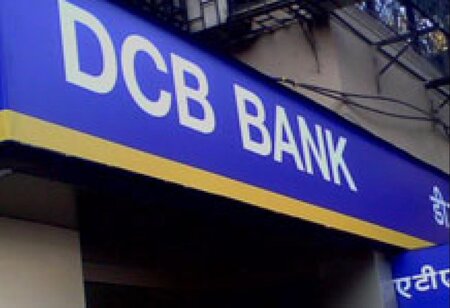 New generation private sector bank- DCB Bank Limited, announced on Wednesday, April 21, that it acquired a minority equity stake of approximately nine per cent in a Bengaluru-based fintech non-banking financial company (NBFC) - 'Techfino Capital Private Limited. DCB Bank is a listed firm on stock exchanges- BSE and NSE. According to a statement released by DCB Bank, the NBFC uses a modern technology platform to offer customised consumer loans in the healthcare and education sectors. Techfino Capital is operational in major metro cities and tier-2 cities across the country.

According to Mr. Narendranath Mishra, Head Agri and Inclusive Banking, DCB Bank, micro loans or granular loans as a financial solution offer promise. DCB Bank considers the expertise and experience of the NBFC to build a granular loan portfolio.

Techfino Capital provides services such as short-term consumer loans in the ed-tech or education or healthcare sectors through its technology platform. The firm plans to enter the value chain and eco-system of healthcare and education funding with small to medium-term loans over a two-three years' of time frame.

According to the statement, DCB Bank has as many as 347 branches across 18 states and two union territories in the country. It is amongst the new generation banks which received the scheduled commercial bank license from the bank regulator - Reserve Bank of India (RBI). The private sector bank offers internet and mobile banking for personal and business banking customers.

Recently, the Reserve Bank of India approved the re-appointment of Mr Murali Natrajan as the bank's MD and CEO. On Tuesday, April 20, shares of DCB Bank settled 6.32 per cent higher at ₹ 92.55 apiece on the BSE.