Crypto Mining Cost Not To Be Allowed As Deduction Under I-T Act: states Finance Ministry 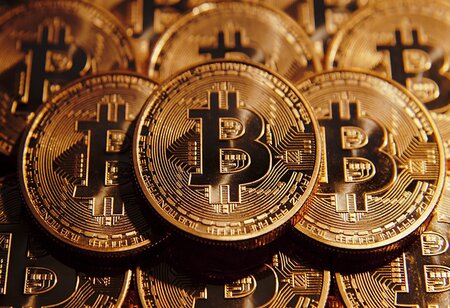 Infrastructure cost incurred in mining of the cryptocurrencies or any virtual digital assets will not be allowed as deduction under the Income Tax (I-T) Act, Minister of State for Finance Pankaj Chaudhary said on Monday.

In a written reply to the Lok Sabha, Chaudhary said the government will come out with a definition of virtual digital assets (VDA) with a view to levy 30 per cent tax on income from the transfer of such assets.

He said currently cryptocurrencies are unregulated in India.

The 2022-23 Budget has brought in clarity concerning the levy of income tax on crypto assets. From April 1, a 30 per cent I-T plus cess and surcharges, will be levied on such transactions in the same manner as it treats winnings from horse races or other speculative transactions.

The minister said while computing the income from transfer of VDA, no deduction in respect of any expenditure (other than the cost of acquisition) or allowance is allowed.

"The (Finance) Bill also proposes to define VDA. If any asset falls within the proposed definition, such virtual asset will be considered as VDA for the purposes of the Act and other provisions of the Act will apply accordingly," he said.