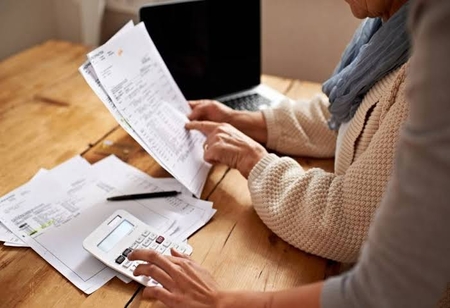 The corporate affairs ministry has provided relaxations waived late fees for various filings under the Companies Act, LLP Act and extended till July 31 on account of disruptions caused by the second wave of Pandemic.

The period between two consecutive board meetings has been extended to 180 days from 120 days for the first two quarters of this fiscal while April and May will not be counted as part of the timelines for filing of charge-related forms, circulars released by the ministry on Monday said.

Under the Companies Act, firms have to register a charge with the Registrar within 30 days of its creation.

“Because of the difficulties arising due to the resurgence of Covid-19 and requests received from stakeholders, it has been decided that the requirement of holding meetings of the Board of the companies within the intervals provided in section 173 of the Companies Act, 2013 stands extended by a period of 60 days for first two quarters of Financial Year 2021-22,” the circular said.

The relaxation of charge-related timelines shall apply in cases where the creation or modification of the charge falls between April 1 and May 31, or where the due date for filing charge-related forms falls between those dates. Under the Companies Act, firms have to register a charge with the Registrar within 30 days of its creation.