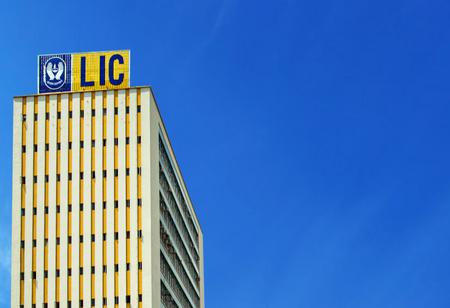 The central government on Saturday, 26 February, has allowed for a cap of 20 percent Foreign Direct Investment (FDI) through the automatic route in the Initial Public Offering (IPO) of LIC, news agency PTI reported.

This has been done to ensure greater interest from foreign investors in the upcoming venture.

As per the current FDI policy of India, insurance firms can enjoy as much as 74 percent FDI.

The LIC IPO is expected to go live in March, and will be available to the employees of the insurer and policyholders at a discounted price.

The consolidated shareholder's value of LIC, as determined by the accounting firm Milliman Advisors in September, 2021 stood at Rs 5.4 lakh crore.

Finance Minister Nirmala Sitharaman, in a press conference held last week restated the government's commitment to unveil the IPO, even as the global markets face a volatile situation due to the ongoing Ukraine-Russia conflict.

The government plans to sell shares worth 316.25 million or nearly 5 percent stake in LIC for an estimated value of Rs 63,000 crore.