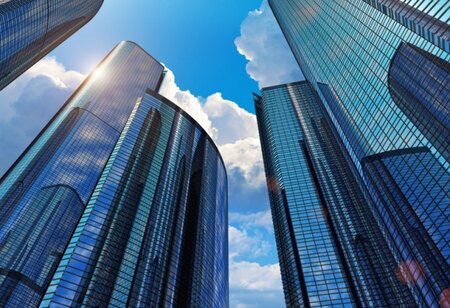 The corporate affairs ministry on Thursday asked investors to check the antecedents of Nidhi companies before putting in their money amid instances of such entities not complying with the rules. Registered under the companies’ law, Nidhi companies are non-banking finance entities that are into lending and borrowing with their members.

"Investors are advised to verify the antecedents/status of a Nidhi Company especially their declaration of their status as Nidhi Company by the Central Government before becoming its member and investing their hard-earned money in such companies," Ministry of Corporate Affairs said.

Under the amended Companies Act, 2013 and the Nidhi Rules, 2014, companies need to get themselves updated or declared as Nidhi company by applying to the Ministry of Corporate Affairs (MCA) in form NDH-4.

"While examining the applications in form NDH-4, it has been observed by the Central Government that these companies have not been complying with the provisions of the rules in-toto," the MCA said.

It further added that "this has resulted in rejection of applications filed by the companies for declaration since they have not been found fit to be declared as Nidhi Company".