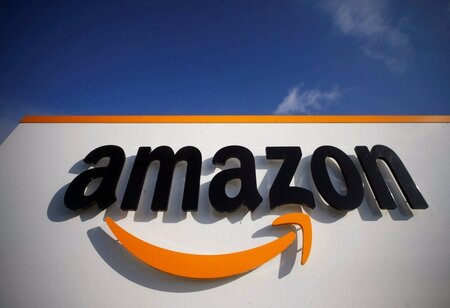 The Confederation of All India Traders on Sunday has urged the Centre to take immediate action against e-commerce giant Amazon by asking it to suspend its e-commerce portal.

The traders' body's letter to the Centre comes just two days after the Competition Commission of India (CCI) imposed a penalty of Rs 202 crore on Amazon and has suspended its approval for its deal with the Future Coupons.

"Since this act (by Amazon) violates FEMA and FDI policy, the Enforcement Directorate has nothing more to do - the evidence is right before it in the form of CCI order, therefore the ED should take immediate action against Amazon," it said in the letter.

"The order of the regulator CCI is more than enough for the government to act."

The CAIT added that violations by Amazon has caused collateral damage to traders as more than two lakh shops, majorly of mobile trade, have been closed due to "vicious tripartite nexus comprising Amazon, brand owing companies and various banks including government banks".