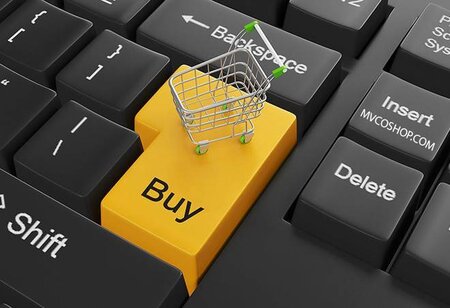 Domestic traders' body CAIT has recently urged the government not to dilute the draft of e-commerce rules under any pressure of foreign-funded online firms.

In a communication to Prime Minister Narendra Modi, the Confederation of All India Traders (CAIT) said it has been observed that voices of terming the rules as stringent is being created.

The draft rules after examining the suggestions and objections should be notified without any further delay, it added.

It alleged that unethical and law violating business practices of foreign funded e-commerce companies has forced closure of a large number of shops in the country.

"Traders of India are not against e-commerce but are of the considered opinion that e-commerce is the most promising business avenue of the future, and traders should also adopt it as a stream of their business beside conducting business activities in their physical shops," it said.

Nangia Andersen LLP Partner Sandeep Jhunjhunwala said the proposed rules like appointment of a chief compliance officer, a nodal contact person and a resident grievance officer may go a long way in protecting consumer interests, but could create a "massive" compliance burden on corporations, especially those operating from outside India.

"Currently, the rules neither provide any threshold for applicability nor any timelines or validity for DPIIT (Department for Promotion of Industry and Internal Trade) registration, becoming onerous for emerging companies," he said.