Different Level of Shareholding can get you Different Shareholder Rights 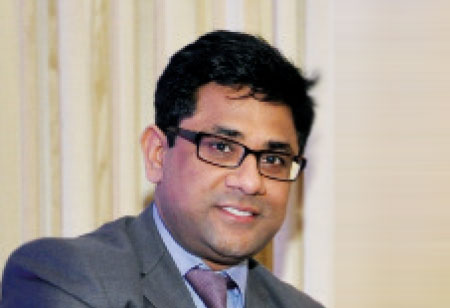 An important issue in an M&A deal for acquisition of shares is the level of shareholding a shareholder must have and the related rights that come along with it. For this it is good to know the rights given under the Companies Act, 2013 (“the Act”) at different levels of shareholding.

Having said that, the above stated may not be real rights an investor looks for. The real rights to a shareholder are not given until the shareholding touches10%. This is because with 10% or more shareholding, the shareholders either singly or in a group are eligible to file for oppression and mismanagement against the majority and the management of the company, should the shareholders feel the need to file such a case looking at company’s operations. They can also initiate class action as provided under Section 245 of the Act. Further, they can also object to the scheme of compromise or arrangement (like a merger, demerger or other kinds of re-organisation of share capital). However, it may be noted that these rights are more protective in nature when a company has already initiated an action and are not really rights to stop a company from taking that action.

While determining the level of shareholding, a critical question is whether a company pursuant to its by-laws make the provisions more strict than a provided in the Act that means, can a company provide that its ordinary resolutions will be passed as special resolutions. There is nothing specifically provided for this in the Act. However, there are some judicial precedents where it is held that the provisions in the by-laws can be made stricter than the Act. But those precedents are based on specific facts of that case. For example, in one case it was held that a company can provide for a higher quorum for a meeting of board of directors than as provided by the Act. These are specific cases but there is no generic rule for this. In this regard, it is worth noting the concept “entrenchment” provisions. It is a new provision in the Act. This provides that company’s by-laws can provide for provisions that can only be altered by a higher level of shareholders' approval instead of a special resolution. Therefore, by law now, if the shareholders want, the amendments could only be effected with a unanimous vote or a higher threshold than 75%, say by a 90% vote. Now it is seen that important matters agreed between shareholders are being entrenched. Once any provision is entrenched, the same has to be informed to the Registrar of Companies (ROC). For a new company, the ROC can be informed of the entrenched provisions at the time of company’s incorporation. For existing companies, ROC can be informed within 30 days from the date of entrenchment.