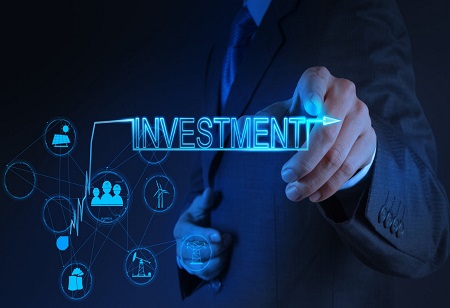 A business chamber and North Eastern Development Finance Corporation Ltd (NEDFi) on Wednesday signed a memorandum of understanding to work jointly towards promoting investment in Assam and other states of the region.

NEDFi chairman and managing director PVSLN Murthy said the MoU between the two organisations would certainly catalyse economic development of the North East by identifying commercially viable industries, providing advisory and consultancy services, and promoting entrepreneurship through effective mentoring and inculcating capacity building of the micro, small and medium enterprises.

He said the MoU was executed to jointly work to promote investments in Assam and other North East states.

Jain said the pact would certainly provide a platform for entrepreneurs of the region to avail the pragmatic schemes and initiatives of NEDFi and the Indian Chamber of Commerce.

ICC-North East and NEDFi would also collaboratively organise platforms for buyers and sellers in India and potential business partners.

A trade facilitation desk would be established on the premises of ICC-NE in association with NEDFi to help trade and commerce among the region, the rest of India and the world.