Bitcoin plunges below 37,000 US Dollar as global cryptocurrency market crashes 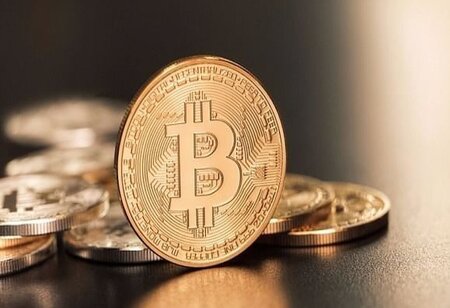 The prices of Bitcoin as well as other cryptocurrencies fell as the global crypto market was trading in the red after Russian President Vladimir Putin made a defiant speech amid escalating tensions on the Russia-Ukraine border, according to CoinDesk.

The world's most popular cryptocurrency, Bitcoin, sank over six per cent to $36,673 the lowest since February 3.

The second largest cryptocurrency, Ethereum, was down by more than seven per cent at $2,519 the lowest since January 31.

"The global crypto market volume fell by nearly 7 per cent, while the trading volume rose by 45 per cent over the past 24 hours. Bitcoin and Ethereum slipped below US$37,000 and US$2,600 levels," said Edul Patel, CEO and Co-founder, Mudrex.

"BTC’s lower support price ranges from US$30,000 to US$35,000. If the BTC goes below these support levels, it may go back to the trend in 2018. Most altcoins also dipped over the past day after the speech of Russian President Vladimir Putin. The tension between Russia and Ukraine shows the effect on the crypto market," Patel said.