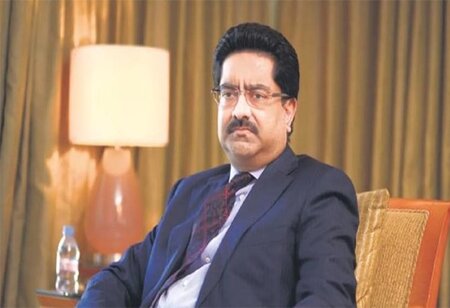 Aditya Birla Group chairman Kumar Mangalam Birla is close to investing at least $150 million in the Vodafone Idea Ltd in his personal capacity, two people aware of the matter has said, as an immediate measure to keep the group’s cash-strapped telecom business afloat.

“An issue of fresh convertibles or equities is being considered. Birla is likely to invest from his personal assets as early as this month," one of the two people cited above said on condition of anonymity.

“This capital infusion by Birla is crucial. Post Birla’s infusion in a personal capacity, Vodafone Group Plc (the company’s UK-based promoter), too, is planning to infuse a similar amount into Vodafone Idea either as a single investor or as part of a consortium of investors, who may together invest close to $1 billion into Vodafone Idea in March 2022," this person added.

Spokespeople for Aditya Birla group and Vodafone Group did not respond to emails seeking comment.